Want A Kitchen Island? 5 Reasons To Consider Peninsulas Instead

Are you planning to remodel part of your kitchen? Learn more about why hiring a remodeling contractor would streamline the process. 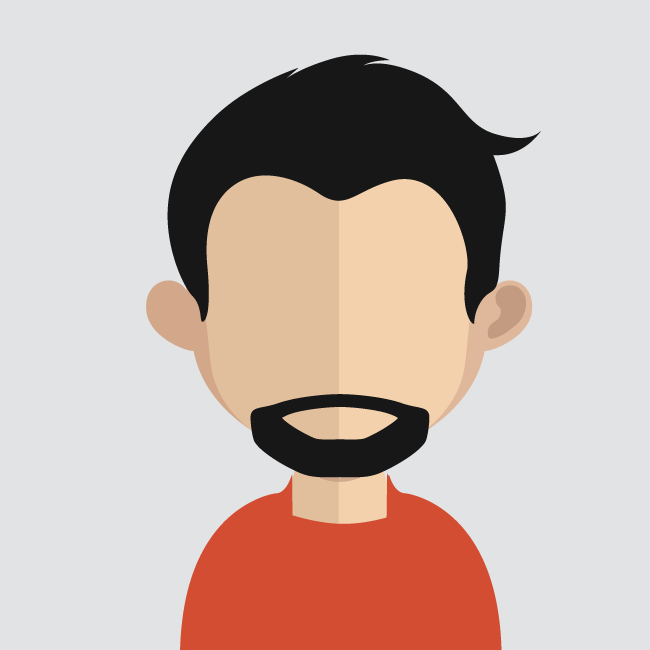 I have never been one of those people who loves to go through and change things at home, but a few months ago, I realized that my place needed a little renovation--and fast. The entire kitchen was cramped and uncomfortable, and it really made me think about how I wanted to spend my time at home. I decided to stop procrastinating and start working with a remodeling professional. It was a lot of work to find a great team of remodeling contractors, but it was incredible to see what a big difference it made in my home. Check out this website for more information.

Want A Kitchen Island? 5 Reasons To Consider Peninsulas Instead

While many homeowners add an island to their kitchen makeovers, the peninsula often gets short shrift. But in reality, a peninsula can solve a number of problems and add a number of benefits similar to and even better than an island. Here are five reasons to consider this overlooked element.

1. Peninsulas Add Structure. An island may add workspace or storage area, but a peninsula actually changes the shape of the room. In a large and open space, peninsulas form a boundary, turning the area into a more identifiable room with what effectively works as a half wall. This is particularly useful in open plan layouts.

2. Peninsulas Corral People. Many homeowners today want to have more interaction with guests and family while they work in the kitchen. But you may not want all those people getting in the way of your work either. Islands encourage people to move inside the kitchen while peninsulas encourage them to gather just outside its perimeter. You can enjoy conversation without having people underfoot.

3. Peninsulas Allow Upper Cabinetry. Most islands are bottom-only kitchen additions. Some layouts might incorporate something above the island, including hanging pot storage or a range hood, but in general, there isn't much utilization of the overhead area. The fact that peninsulas are often on the outskirts of the kitchen means you're more likely to add more upper cabinet storage or other practical needs.

4. Peninsulas Don't Impede Traffic. Islands are popular, but not all kitchens can support them. Ill-placed islands obstruct traffic flow and may make the kitchen feel smaller than it needs to. Again, because a peninsula is on the perimeter of the main kitchen workspace, it doesn't get in the way of free and easy maneuvering around the space.

5. Peninsulas Offer the Same Features. In general, anything you want to add to an island during the makeover, you can add to a peninsula. This includes not only storage but also appliances, sinks, built-in garbage bins, charging stations, and seating. So most of the same possibilities and a few added benefits, it makes sense to give peninsulas the same consideration during design.

Want to know more about the use of a peninsula during your kitchen remodel? Start by meeting with a kitchen renovation contractor in your area today. They will work with you to find the right structural features — whether that includes islands or peninsulas — to make your kitchen the best it can be.